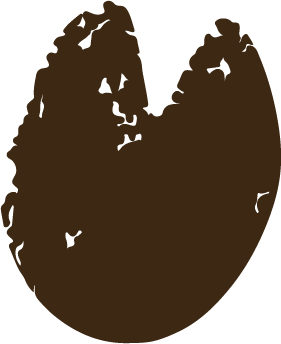 The courage to step – meet Yoyo

“He is missing his left eye” were the first words that stepped an utterly adorable 2-day old Merino lamb into our lives. “Oh, and he might be blind in the other eye, too,” guided him then into our hearts.

With a condition known as anophthalmia, the absence of an eye, and the confirmed blindness in his other, some would say that life had been unkind to Yoyo. However, in coming to know this resolute little guy as we have, we truly believe that he would say nothing could be further from the truth.

For it is with his heightened other senses dear Yoyo sees the world vividly, navigates his way through it courageously and never ceases to find joy in the moment – a true delight for us is when he finds this on our chin!

At first not afraid to bump into things, he undeterred moved then around them. However, what we see now is him stopping short of the trailer, moving around that tree, and gravitating towards the jingling little bell of his best buddy, Domino. All of which informs us he refuses to be trapped by his circumstance as he sees the world by feeling.

Inspiring us to do so likewise.

When life tosses you its inevitable ups and downs, just think of dear Yoyo and remember that whilst our lives are not the ones we would have necessarily chosen for ourselves, they are the very ones we have.

This is best done when one stills the mind and body, sitting down if one wishes, or remaining standing if you care to. Closing one’s eyes and listening for the sounds of life and love all around. Inhaling deeply through expanded nostrils, fillings one’s lungs with air rich and pure as the essence of, “This is what it means to be alive” infuses. And as one comes back to the present, one cannot escape the thought, “Oh, how have we forgotten such a magnificent connection with the natural world?”

And whilst for dear Yoyo, just like us, there is still the odd collision – although ours is with our thoughts and his is in the physical form – he far better navigates around this to get on with the business of living. And joyously so. One way he shows us this is in his preference to walk under his own steam rather than to be carried to his day yard. The walk is one that is never complete without his little Yoyo spin on things, a little hop, skip and a lambie leap. What strikes us most about our sweet little friend is his gentle reminder that none of us is born naturally resilient. For this trait, just like our muscles, will only strengthen the more we exercise it. For we all, regardless of form, will face challenges in our life, most of which are beyond our control. What is not though is how we respond to these.

And so when life tosses you its inevitable ups and downs, just think of dear Yoyo and remember that whilst our lives are not the ones we would have necessarily chosen for ourselves, they are the very ones we have. And we can see the challenges that come our way as opportunities to appreciate and grow our resilience. To look for the learnings as we roll with the punches, becoming braver than we thought possible, stronger than we have ever been, smarter than we thought and more loved than we ever imagined.

All it takes is that one first courageous step into the unknown. 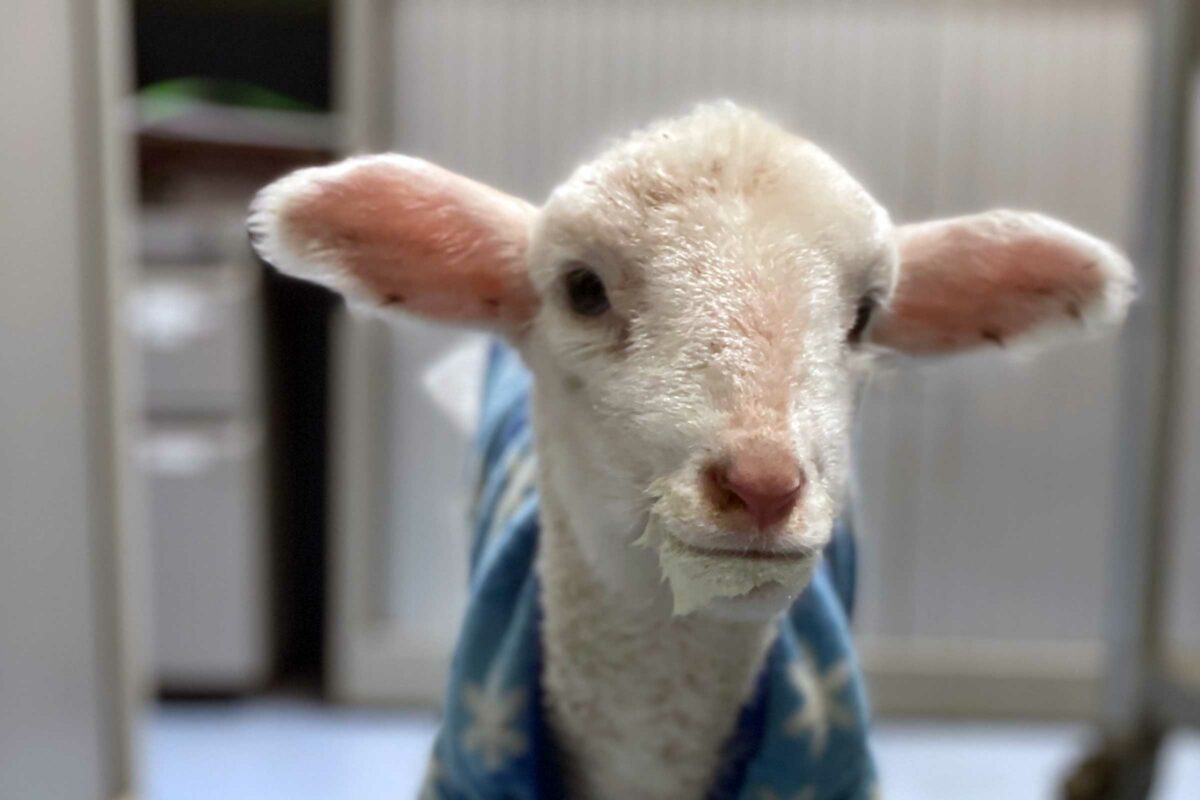 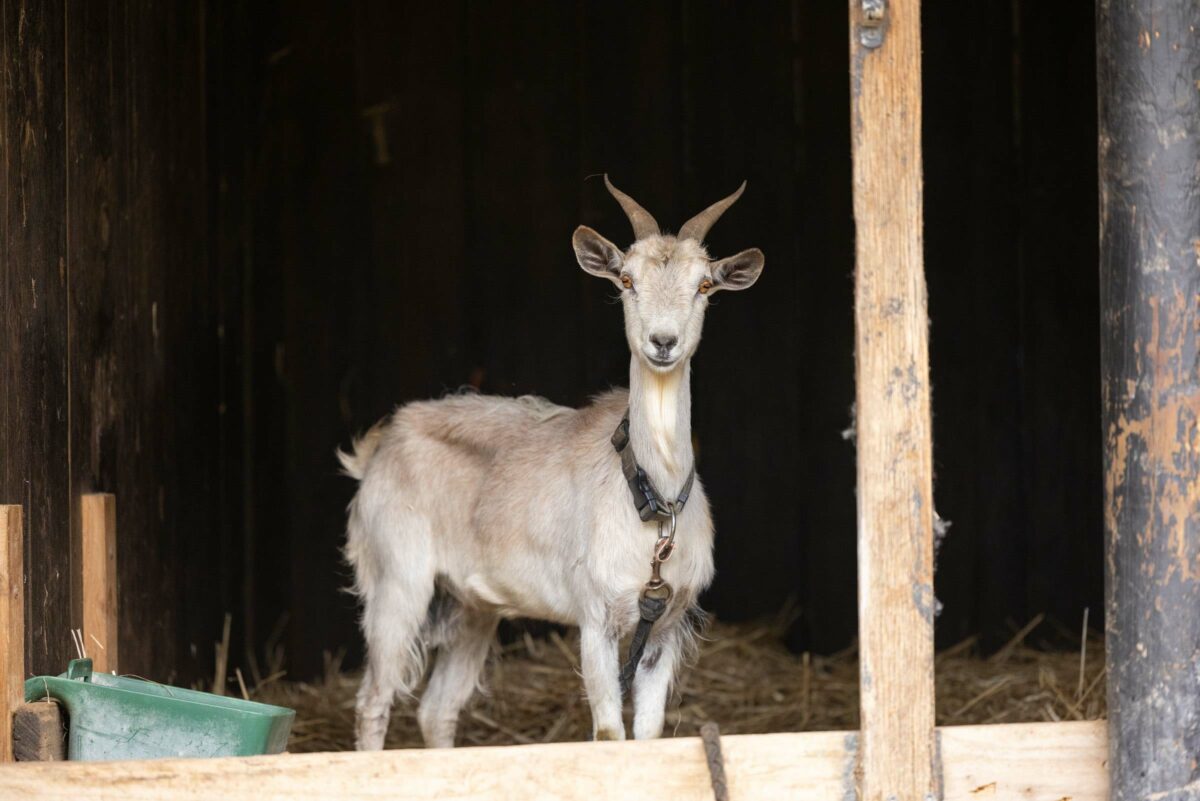 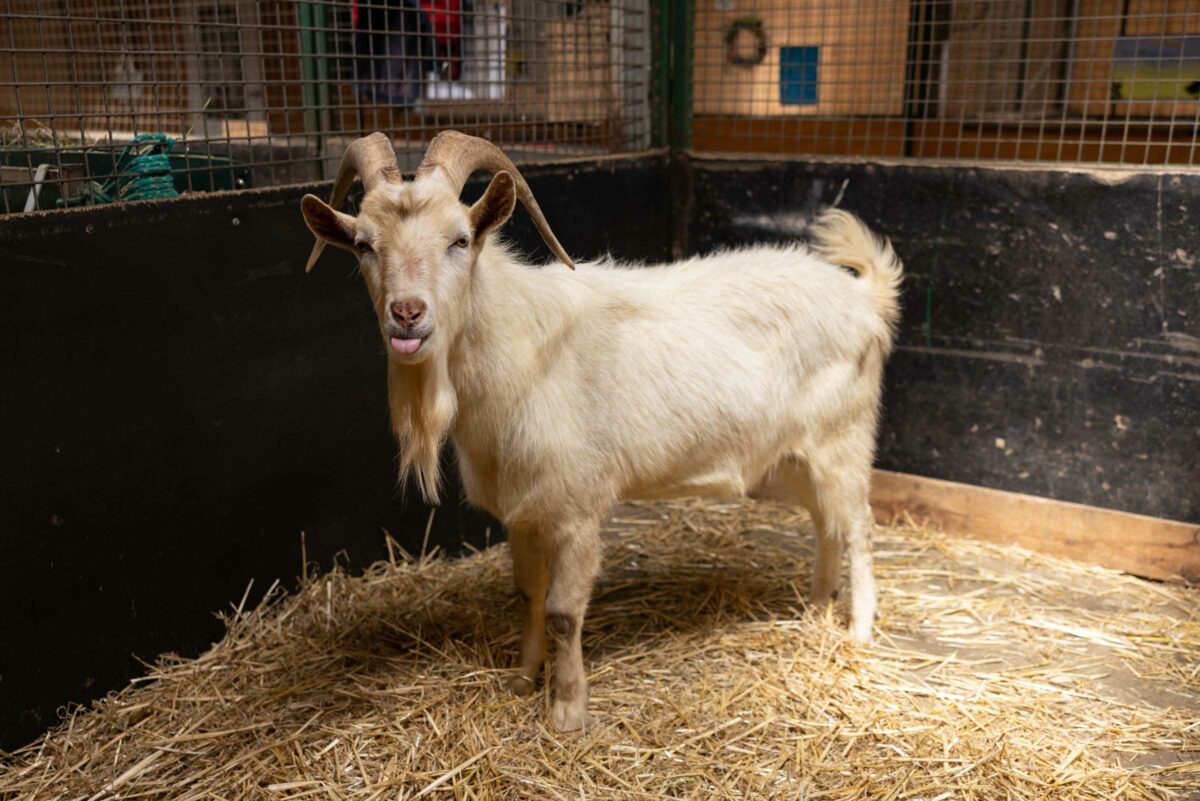 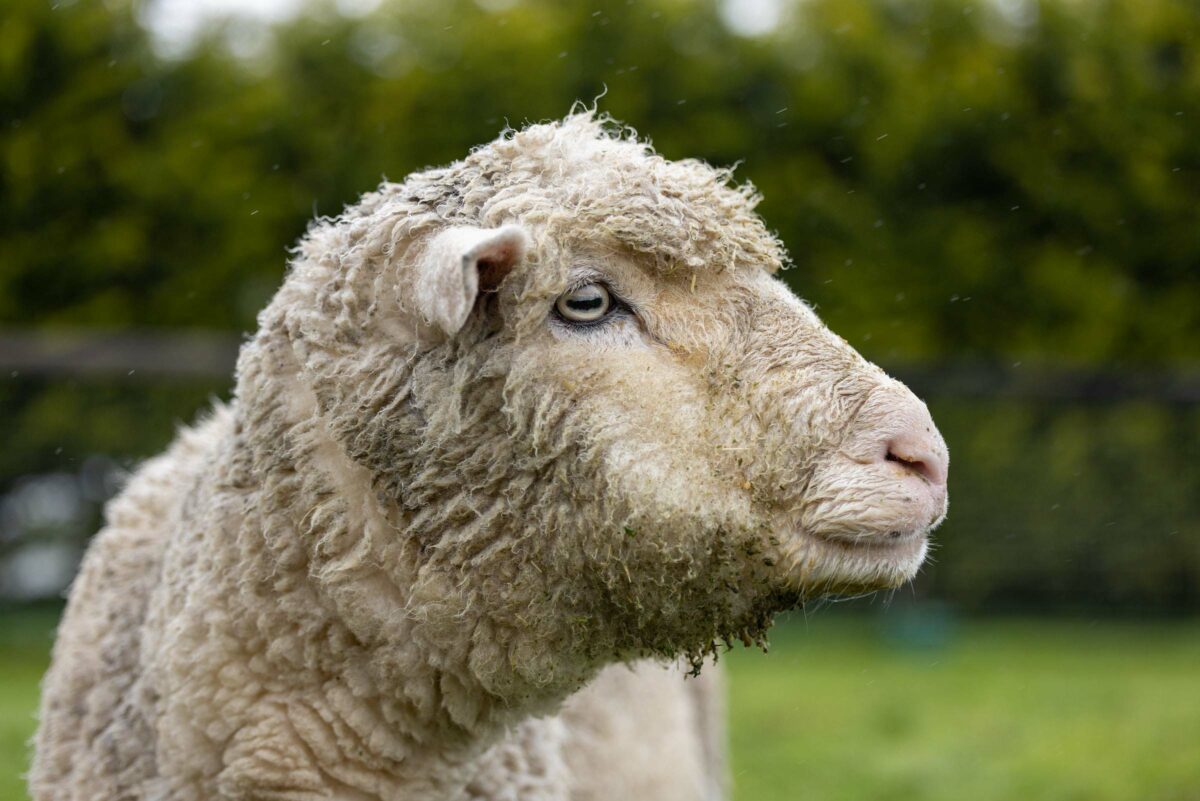